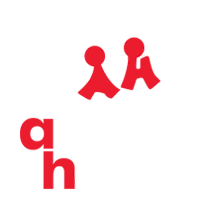 Refunds are returned using the original method of payment. If payment was made by credit card, your refund will be credited to that same credit card. Please contact us to discuss any necessary return or refund.

Orders are shipped by UPS, FedEx, USPS, or private courier. We will alert you to the planned shipping method and timeframe. If a tracking number is provided by the shipping carrier, we will update your order with the tracking information.
© Alden Hauk, Inc. 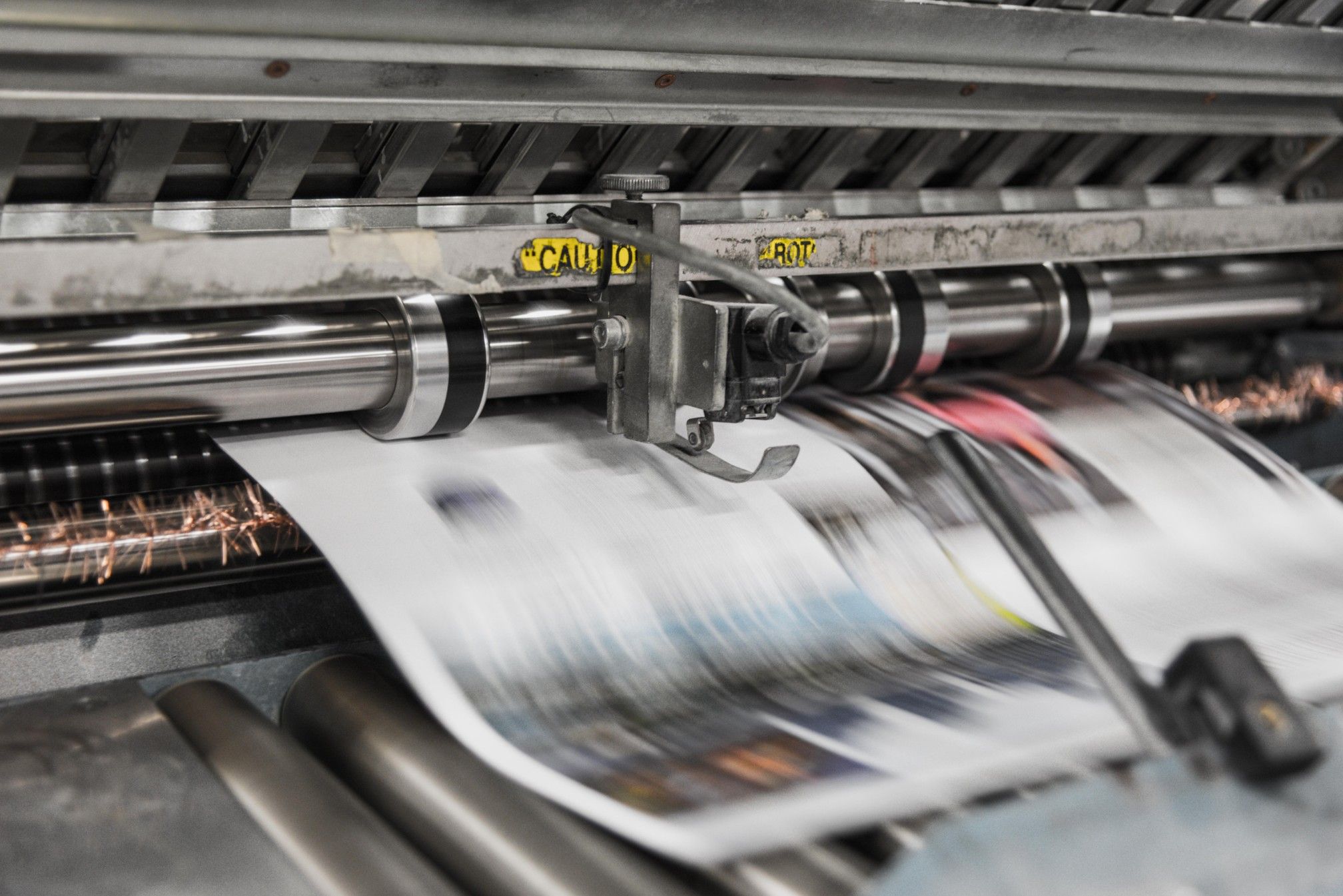 Branded content on social media is key for driving engagement, building brand loyalty and increasing website traffic. Promoted Posts are used for company announcements, sales, deals, or other “specialty” events where you need to get the word out on social media. But, what makes a Promoted Post engaging? Take a look at these three tips to Twitter Promoted Posts:

Be concise—Messaging and copy is utterly important with any type of advertising, but try this challenge: say everything you need to say in 10 characters. It’s shown that Promoted Tweets with 10-49 characters do better than 50-100 characters.

Share Photos—By now, using images on social media is considered as common sense, but get this: Promoted Tweets that include a photo have a 306% higher engagement rate. So, with that, why wouldn’t you use an image with your Promoted Tweet?

Include @mentions—Promoted Tweets that reach out to specific Twitter users with @Mentions have a 51% higher engagement rate. So shout out to a fellow brand, Tweeter or yourself.